How Churches are the Gatekeepers of Ethiopia’s Forests 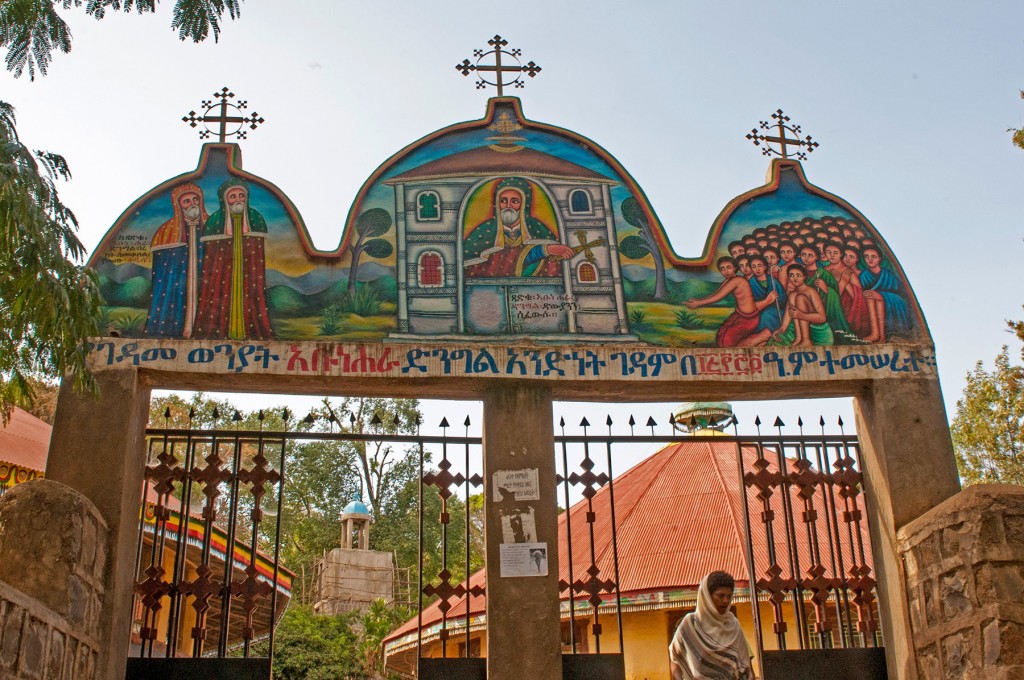 As in many developing countries, much of Ethiopia’s original forests have been cleared for subsistence agriculture and for harvesting timber and firewood, diminishing northern Ethiopia’s forest cover from 45% of its territory in the early 20th century to less than 5 percent today.

A large portion of the remaining forests is concentrated in the northern part of the country, especially in the Lake Tana area. There, bright-green patches of trees surround 3,500 Orthodox Tewahido Churches – a consequence of the Church’s belief in maintaining a woodland home for all God’s creatures around the place of worship.

Thanks to researchers like Lowman and Wassie these sacred places are beginning to be recognised for their value as conservation sites worth studying and protecting. “The Church and scientists like Dr. Wassie and I have the same mission. They call it God’s creatures and we call it biodiversity, but we’re all trying to conserve it,” says Lowman.