A New Generation of Nature Researchers

Hannah Cotten is a 5th grade teacher at Hill Elementary School in Austin, TX. A few years ago, she became engaged in TREE’s tardigrade research and conservation work. Inspired by what she learned, Ms. Cotten returned to the classroom ready to start inspiring the youngest generation of researchers and scientists.

Over the course of the school year, Ms. Cotten’s fifth graders took on a series of field experiments focusing on the moss and lichen hanging from the trees around their school. Tardigrades, familiarly known as water bears, are microscopic animals that frequent these habitats and can be found through careful collection and analysis of moss and lichen. The students learned to identify tardigrades in the lab from their field samples. 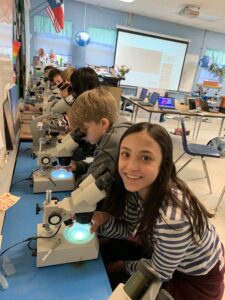 The 5th graders identifying tardigrades back in the lab. 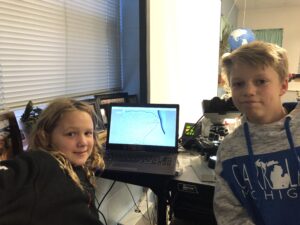 By the end of the study, Ms. Cotten’s class had identified three tardigrade species previously unknown to live in Texas, and two tardigrade species previously unknown in the United States. Their work was so influential that the fifth graders were published in The Texas Journal of Science — an unbelievably prestigious achievement for a group of ten-year-olds. Read their work here. 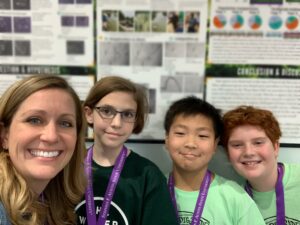 Students presenting their work at the annual Texas Academy of Science Meeting, where they were the youngest attendees ever! 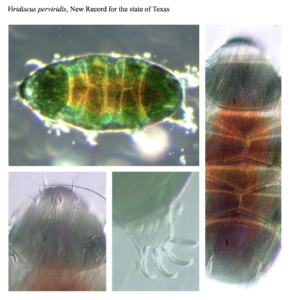 One of the tardigrade species identified by Ms. Cotten’s class.

**All photos published with permission of Hannah Cotten**