A captivating new book from Wade Davis–award-winning, bestselling author and National Geographic Explorer-in-Residence for more than a decade– that brings vividly to life the story of the great Río Magdalena, illuminating Colombia’s complex past, present, and future. — Penguin Random House Canada 2020 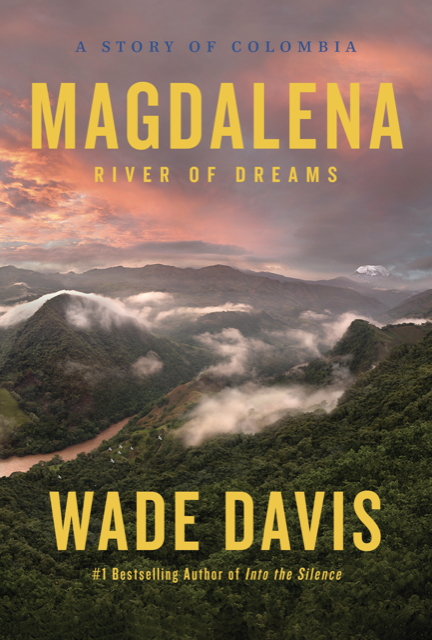 The TREE Foundation is honored, and so fortunate, to have Wade Davis as a member of our Mission Green Science Advisory Board. His writing has been described as “powerful, penetrating and immensely knowledgeable … .” (The Guardian 2020), and those of us who have read his works couldn’t agree more.

The Earth desperately needs Wade’s writing which captures not only the pleasures of our precious planet, but the perils it faces.  Magdalena may be purchased on Amazon or via other sites. Click here to listen to an excerpt of this fascinating blend of journalism, history, and memoir. 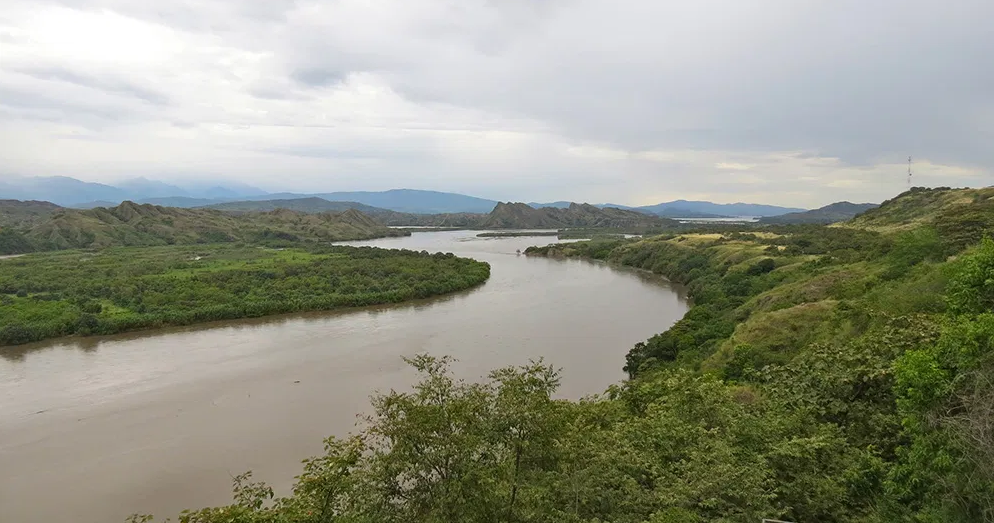 “Madgalena is a geography book about a river that is also a political history of Colombia, an admonition of ecological disaster, an impassioned defence of indigenous wisdom, and a memoir of the author’s various travels and friendships over the years.” — The Guardian 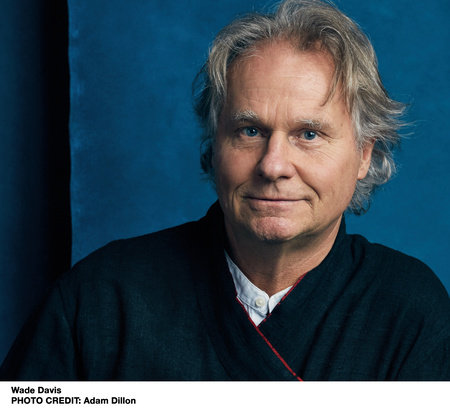 Wade is the author of twenty books, including One River, The Wayfinders, and Into the Silence, which won the 2012 Samuel Johnson prize, the top award for literary nonfiction in the English language. Explorer-in-Residence at the National Geographic Society from 1999 to 2013, he is currently Professor of Anthropology at the University of British Columbia. In 2016, he was made a Member of the Order of Canada. In 2018 he became an Honorary Citizen of Colombia.