Palm Oil and the Conscious Consumer 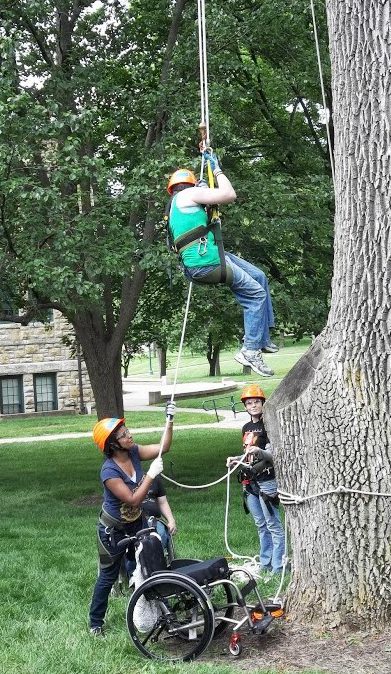 Most people wouldn’t knowingly support the decimation of some of the most endangered species on the planet, yet a large percentage of the population does just that with each visit to their local market. Found in approximately one-half of all consumer goods, palm oil is a ubiquitous ingredient, making its way into everything from cleaning products, soaps and cosmetics, to a wide variety of packaged foods such as peanut butter, cereal, cookies, ice cream, crackers and chips, and is increasingly being used in biofuels as well. It is largely responsible for the rapidly declining numbers of Sumatran rhinos, tigers, orangutans, Asian elephants and countless other plant and animal species. Half the global orangutan population alone has been wiped out in just the past 16 years, largely due to palm oil production.

With demand rising precipitously since the 1970’s, vast swaths of tropical rain forests, carbon-rich peatland, and other ecosystems, valued for their socio-economic importance and rich biodiversity, are being cleared to make way for oil palm plantations, primarily in tropical countries such as Malaysia, Indonesia, Papua New Guinea, and a number of countries in South America, with interest is growing in Africa as well. Palm oil production is the leading cause of deforestation in Indonesia, contributing to roughly 80% of the country’s carbon emissions and making it one of the world’s largest emitters of greenhouse gases. The global demand for palm oil is predicted to continue rising, and Indonesia has announced a plan to nearly double its palm oil production by the year 2020, driving vulnerable species to the brink of extinction and pumping greater amounts of CO2 into the atmosphere of a rapidly overheating planet.

Sustainable, responsibly managed, well regulated palm oil production has the potential to provide lasting jobs to developing countries. Unfortunately, this is not the norm, and the unchecked large scale expansion that dominates the industry will continue to put vulnerable wildlife at ever greater risk, while expediting climate change and destroying watershed and forest resources that locals depend on.

Given the rapidly expanding global marketplace, and with palm oil imports to the United States growing by 485% in the last decade, it is increasingly important to be a conscious consumer and to read labels. Lives literally depend on it.

People often feel helpless when considering seemingly insurmountable challenges, and doubt that their actions can truly make a difference, but this couldn’t be further from the truth. The choices we make on a daily basis have far reaching and long lasting impacts on the world around us. Each one of us makes a profound statement about what we will and will not support with every purchase we make, casting a vote with each dollar spent for the kind of world we want for ourselves, our children, our grandchildren, and the countless other species with whom we share this earth. It is within our power, and it is indeed our individual and collective responsibility as citizens of this planet, to create a kinder, gentler, more sustainable world for all, and it starts with the choices we make every day.

As we become better informed about the incredibly destructive nature of the palm oil industry, we can begin to make better choices when deciding which products to buy and which products to avoid. Palm oil is often cleverly disguised under many different names in a product’s ingredients list, and following are some of the names it may go by. Some of these listings, like vegetable oil and vitamin A palmitate, may or may not be derived specifically from palm oil, and may indeed be any combination of vegetable oils such as olive, canola, coconut, and/or palm. If you see any of these ingredients listed on the product you’re purchasing, you can call the company to inquire as to whether or not they use palm oil, and if so, whether any of it is sourced sustainably and what actions they intend to take to be more environmentally responsible.