Why Are TREE’S BEZA Books Important? 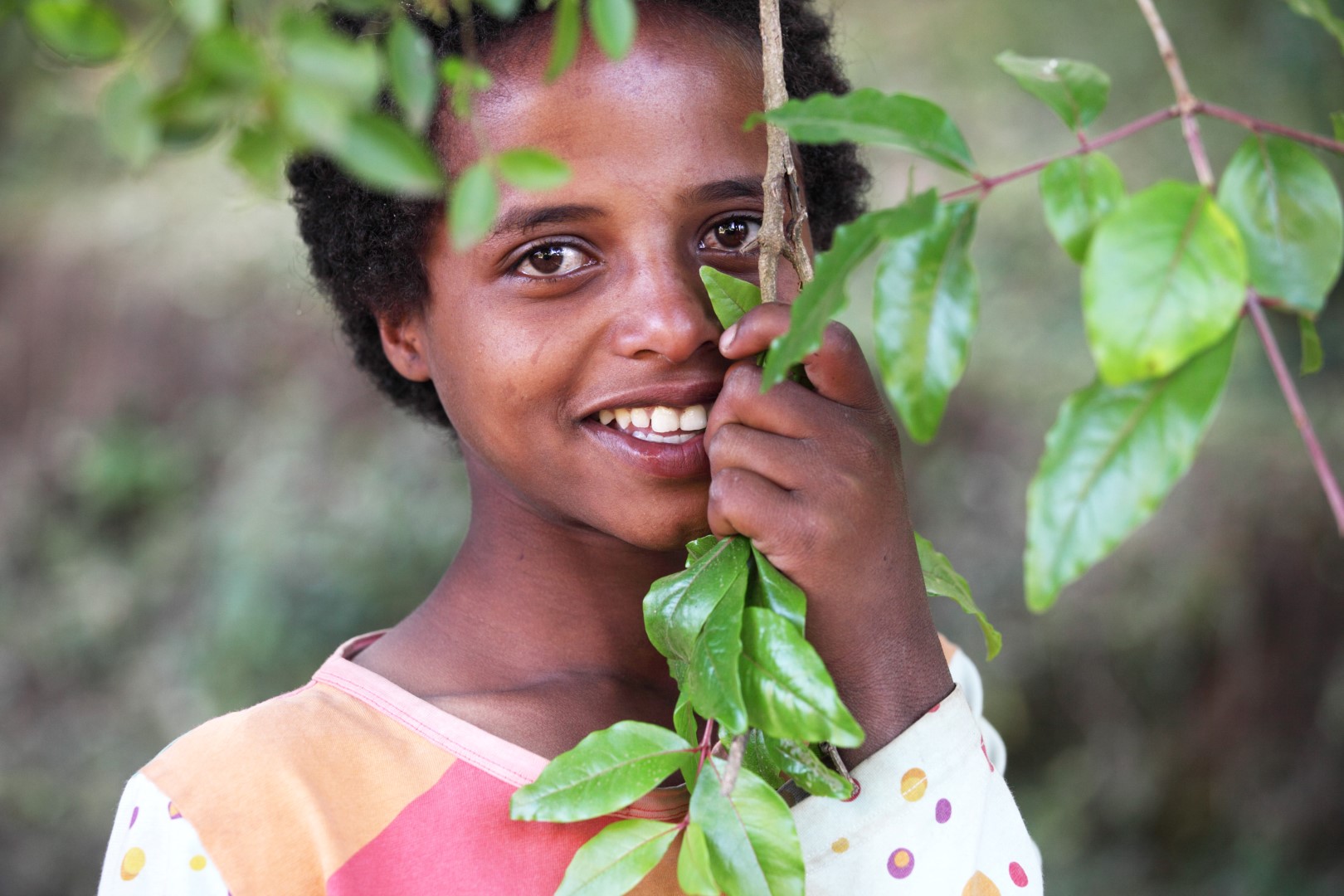 Why Are TREE’S BEZA Books Important?

As you may be aware, TREE FOUNDATION is selling a book called ‘BEZA’. It’s a great story, about an Ethiopian girl who’s trying to save the forests and the biodiversity of northern Ethiopia in every way that she can. It’s an empowering book which not only demonstrates the importance of conservation, but highlights the power of determined children to change the world – not to mention the power of girls to achieve great things in science if they want to [1]! For every copy sold in English, TREE will donate a copy in Amharic to an Ethiopian child. We really think that this could make a huge difference in Ethiopian conservation culture – a difference which is very much needed – BECAUSE MOST ETHIOPIAN CHILDREN CAN NOT AFFORD TO BUY A BOOK, NOR DO MANY RURAL SCHOOLS HAVE LIBRARIES.

Deforestation in Ethiopia is a very big issue indeed. Ethiopia’s remaining forests are hugely at risk from clearing activities carried out by local communities. It’s generally agreed that the causes of deforestation at this level are poverty, population growth, and the ensuing desperation which this causes [2]. With many mouths to feed, and no way of making the available agricultural land work in people’s favour, they turn instead to clearing forests in order to make way for crops and livestock. In a nation in which far too few people have access to the kind of healthcare people elsewhere in the world enjoy, or education, or even the basic necessities of human life, environmental concerns play a distinct second fiddle to more immediate survival needs. As a consequence, Ethiopia’s forests are fast disappearing. While it may seem that deforestation is not particularly problematic when weighed against the urgent needs of the human community, in fact, deforestation has a direct and devastating impact upon human survival.

Why is Deforestation A Problem?

From an ecological perspective, the issues associated with deforestation are painfully obvious. Depletion of habitat and the loss of biodiversity wreaks havoc upon an ecosystem, ensuring the destruction of numerous species. Ethiopia’s ecosystem is a delicate and wonderful one, which we risk losing forever. From a human perspective, however, it’s equally concerning. Ethiopia suffers from the twin demons of drought and famine. In a vicious circle, areas of forest are often cleared to force the land to produce more in such times. However, this action simply provokes worsening agricultural conditions. How? Well, for a start, cleared land is far less fertile and far more prone to soil erosion [3] than land surrounded by healthy areas of forest. In Ethiopia, soil erosion and fertility are hugely problematic, resulting in failed harvests and barren fields – a direct cause of famine, which can be traced back to deforestation.

So far, so bad – but the major cause of famine is surely drought, which is a matter of rainfall and thus nothing to do with deforestation. Right? Wrong. There’s a huge body of evidence to suggest that deforestation contributes significantly to drought conditions. On a global scale, cutting down forests releases carbon dioxide, which warms the earth and dries it out [4]. On a smaller scale, however, taking away trees reduces the amount of trapped water vapour available to the land, and breaks up the water cycle. Trees are huge stores of water, capable not only of trapping and utilizing water vapour, but also capable of transferring that water back into the atmosphere. Trees capture and store rainfall, keeping it in the land in which it fell before releasing it back into the atmosphere via a process of transpiration known as ‘Biotic Pumping’ [5]. This transpired water condenses into clouds before emptying over the forests and fields alike in the form of rain. Without trees to preserve and return Ethiopia’s rainfall, the water simply runs off and vanishes, leaving Ethiopia as a whole with far less water in circulation.

As Ethiopia’s problematic deforestation is being driven by people, it’s the people who have the power to change things. But they won’t be able to do that unless they’re aware of not only the risks of deforestation, but the benefits available to those who work to preserve the forests. The BEZA story is a positive and empowering one, which teaches children – the up and coming generation, with the power to change things – not only of the importance of conservation, but of their own capability to make a difference. It’s a powerful, positive story which we believe really could encourage positive change. If we can capture the hearts and minds of the young, then the future of Ethiopia’s forests looks bright!

How to Purchase the Book

For every copy of Beza sold (cost $20 including tax and free domestic shipping), one copy will be distributed FREE in Amharic to an Ethiopian child!