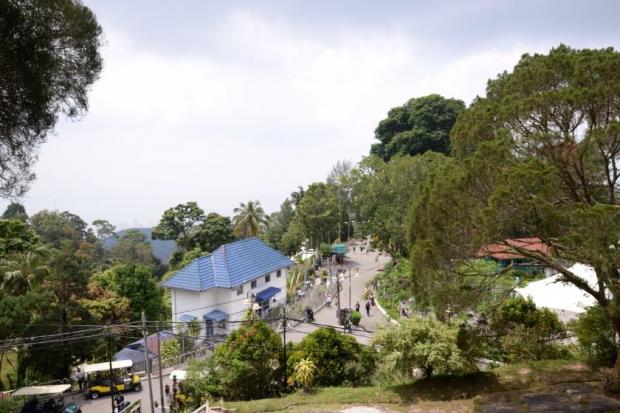 The American ecologist said even without the Unesco inscription, the area has the potential to become a famous research site due to the pristine forest on the hill.

“We are looking at a 130 million-year-old rainforest, so I think the opportunity to work here is not only globally important, but it will offer such an amazing chance for local students to have the opportunity to work with international scientists in long term research right here, in their own backyard,” she said in an interview with Malay Mail Online recently.

Lowman, better known as Canopy Meg for pioneering the science of canopy ecology, said there are also more new species waiting to be discovered in the rainforest up on Penang Hill.

“There will be lots of new species to be discovered simply because nobody has been up there,” she said, adding that last year, Universiti Sains Malaysia (USM) researchers discovered several new species after a brief few days of research.