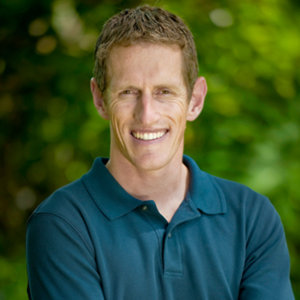 SAVE THIS DATE — Thursday November 21 – 5 PM at Sainer Auditorium on New College campus. Fedder Environmental Lecture sponsored by TREE Foundation as part of NEW COLLEGE Hot Topics lectures. Speaker is Carlton Ward Jr and title is “Journey into the Heart of Florida.” Carlton will share his world-class photos and videos about his expedition traipsing from south to north along the Florida wildlife corridor, and talk about conservation priorities for the future of our state.

Carlton Ward Jr is a conservation photographer and eighth-generation Floridian focused on Florida’s living heritage. His work is exhibited widely and published in magazines including Audubon, Smithsonian, Geo and Nature Conservancy. He began his career with seven expeditions to the Congo rainforests of Gabon with the Smithsonian Institution, resulting in his award-winning book, The Edge of Africa with a foreword by Colin Powell presidential exhibit with the United Nations in New York. While remaining engaged internationally, Carlton’s primary purpose is to protect Florida’s nature and culture through art. His 2009 book, Florida Cowboys, won a silver medal in the Florida Book Awards and Popular Photography Magazine featured him for working to save vanishing America. Carlton is a founding member of the International League of Conservation Photographers (iLCP) and president of the Florida-based Legacy Institute for Nature & Culture (LINC). He a National Geographic Explorer for the Florida Wildlife Corridor project, including a 100-day, 1000-mile trek in 2012 from Everglades National Park to the Okefenokee Swamp in southern Georgia. The Expedition team, including conservationist Mallory Lykes Dimmitt, biologist Joe Guthrie and filmmaker Elam Stoltzfus, continues their work to build public support needed to ultimately connect natural lands and waters throughout Florida.